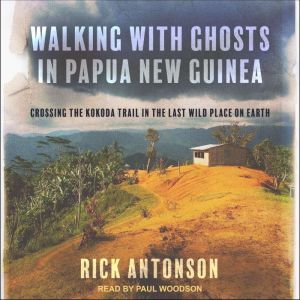 Walking with Ghosts in Papua New Guinea: Crossing the Kokoda Trail in the Last Wild Place on Earth

Rick Antonson has traveled to parts of the world that are not simply exotic but sometimes damned near inaccessible. He has climbed to the summit of Mount Ararat in eastern Turkey, traveling beyond to Iraq and Iran and Armenia. He has undertaken an improbable overland journey to the ancient city of Timbuktu, an enlightening look into efforts to preserve the city's priceless manuscripts. Now he has traversed the notorious Kokoda Trail in Papua New Guinea, a country some call 'the last wild place on earth.' The trail is a narrow, sixty-mile footpath featuring rough jungle, 6,000 feet in elevation change, and punishing weather extremes. In a country unfairly locked in Western misperceptions, the track is inhospitable terrain yet home to hospitable indigenous peoples, who live among the rusting reminders of the Japanese, Australian, and American armies that clashed in some of the deadliest protracted combat of World War II. In Walking With Ghosts in Papua New Guinea, Antonson shares a journey of physical and mental endurance in his inimitable way, in the company of a mixed band of resolute adventurers, blending fascinating historical context with the tribulations of unexpected discoveries in faraway lands. 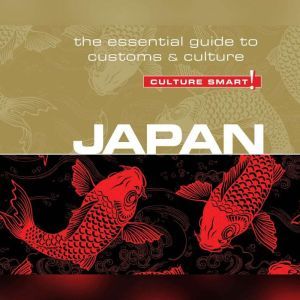 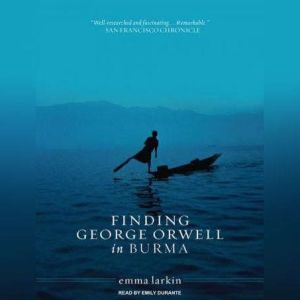 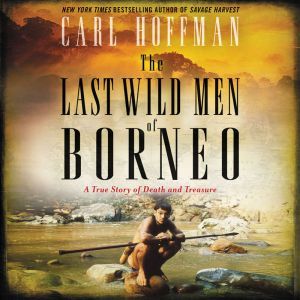 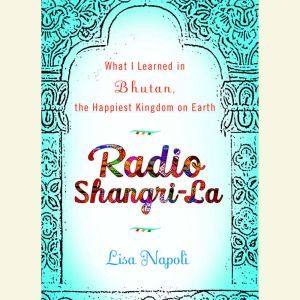