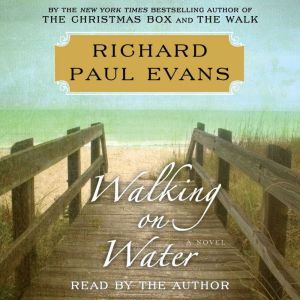 In the fifth book in the New York Times bestselling Walk Series, Alan Christensen finally reaches his destination.A year earlier, Seattle advertising executive Alan Christoffersen lost everything he held dear—his beloved wife was killed in a terrible accident; his partner stole his business from him; and the bank foreclosed on his home when he couldn’t pay the mortgage. With seemingly nothing left to live for, Alan set out to walk from Seattle to the farthest point on the map, Key West. And now, after walking more than two thousand miles on a journey filled with surprises, dangers, and revelations, he approaches his destination—and the most important decision of his life. Romantic, suspenseful, and deeply spiritual, the Walk Series has been hailed by critics as “intriguing” (Deseret Morning News), “unconventional” (Publishers Weekly), and “definitely a journey worth taking” (Booklist). As Alan approaches Key West and the end of his quest, the revelations continue. 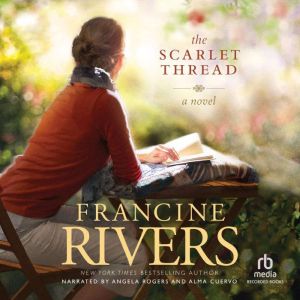 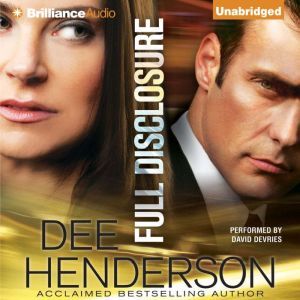 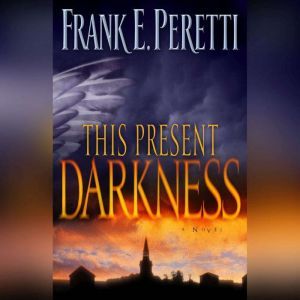