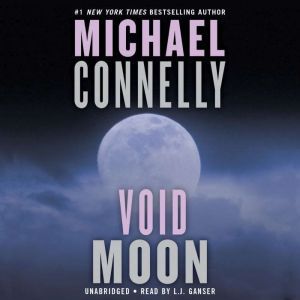 In L.A., Cassie Black is another beautiful woman in a Porsche: except Cassie just did six years in prison and still has "outlaw juice" flowing in her veins. Now Cassie is returning to her old profession, taking down a money man in Vegas. But the perfect heist goes very wrong, and suddenly Cassie is on the run - with a near-psychotic Vegas "fixer" killing everyone who knew about the job. Between Cassie and the man hunting her are a few last secrets: like who really set up the job, why Cassie had to take the chance, and how, in the end, it might all be a matter of the moon...