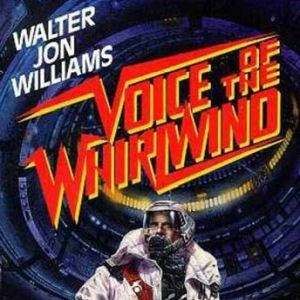 Steward is a clone, a beta. His memories are fifteen years old, because his alpha never did have a brainscan update. And in those fifteen years, the entire world has changed: The Orbital Policorp which held his allegiance has collapsed; dozens of his friends died in an offplanet war which he survived; an alien race has established relations with humanity; both his first and second wives have divorced him. And someone has murdered him.