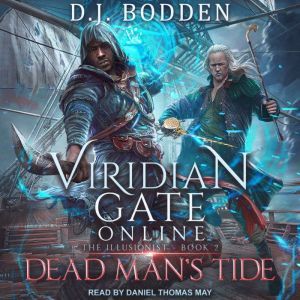 Viridian Gate Online is more than just a game . . . and now, it's Alan Campbell's whole world. Recently deceased and squishy as hell, Alan, a newly minted Illusionist, is forced to flee for his life. He needs time to deal with his loss, both in-game and IRL, but first he'll have to escape his crazy ex, the treacherous Firebrand, Thalia Daceran. On his way to safety and revenge, he'll team up with Titus, the Imperial spymaster, as well as a crew of pirates, commandos, and even a shapeshifting Mimic with a taste for blood. His path leads to Wyrdtide, a gaslit city hidden in mists and governed by dark demigods. But even with Alan dead, the world marches on. Will the government seize control of V.G.O.? Did Horace, the blind beggar, really die? And whatever happened to Jeff? Find answers, new purpose, and the machinations of the gods in this action-packed continuation of the Illusionist series. 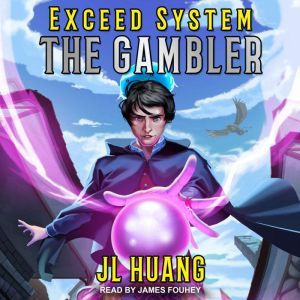 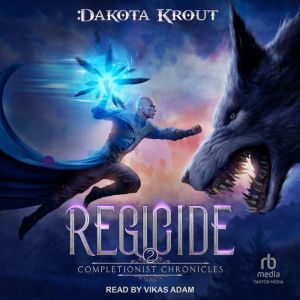 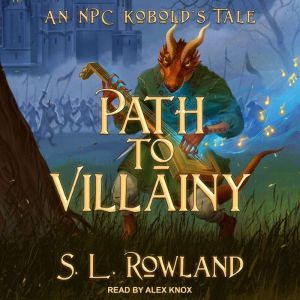 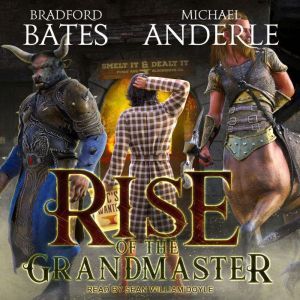 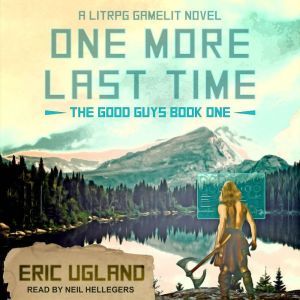 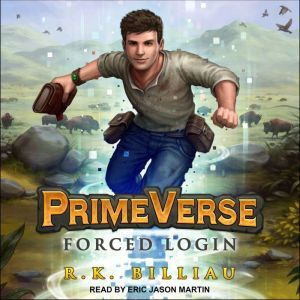 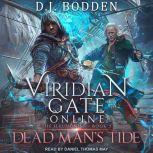 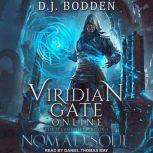 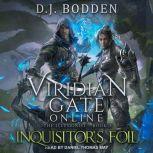