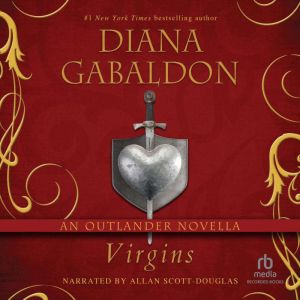 Mourning the death of his father and gravely injured at the hands of the English, Jamie Fraser finds himself running with a band of mercenaries in the French countryside, where he reconnects with his old friend Ian Murray. Both are nursing wounds; both have good reason to stay out of Scotland; and both are still virgins, despite several opportunities to remedy that deplorable situation with ladies of easy virtue. But Jamie's love life becomes infinitely more complicated-and dangerous-when fate brings the young men into the service of Dr. Hasdi, a Jewish gentleman who hires them to escort two priceless treasures to Paris. One is an old Torah; the other is the doctor's beautiful daughter, Rebekah, destined for an arranged marriage. Both Jamie and Ian are instantly drawn to the bride-to-be-but they might be more cautious if they had any idea who they're truly dealing with. 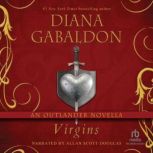