When the recently widowed Melinda Monroe sees this ad, she quickly decides that the remote mountain town of Virgin River might be the perfect place to escape her heartache, and to reenergize the nursing career she loves. But her high hopes are dashed within an hour of arriving—the cabin is a dump, the roads are treacherous and the local doctor wants nothing to do with her. Realizing she’s made a huge mistake, Mel decides to leave town the following morning.

But a tiny baby abandoned on a front porch changes her plans…and former marine Jack Sheridan cements them into place. 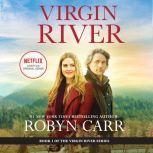 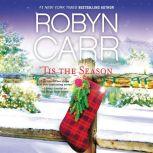 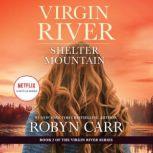