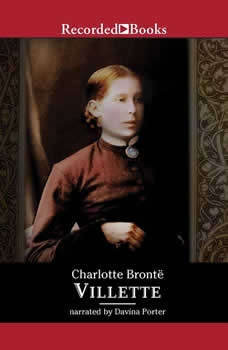 Hailed as Charlotte BrontE' s " finest novel" by Virginia Woolf, Villette is the timeless semi-autobiographical tale of Lucy Snowe. Left with no family and no money, Lucy goes against her own timid nature and travels to the small city of Villette, France, where she becomes a school teacher in Madame Beck' s school for girls. During her stay, she falls in love-- twice-- and discovers an independent, inner strength rarely seen in women of her time.