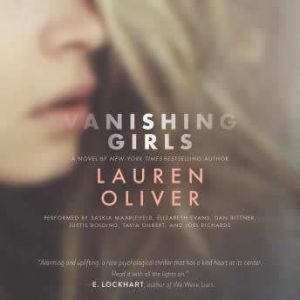 Dara and Nick used to be inseparable, but that was before—before Dara kissed Parker, before Nick lost him as her best friend, before the accident that left Dara's beautiful face scarred. Now the two sisters, who used to be so close, aren't speaking. In an instant, Nick lost everything and is determined to use the summer to get it all back.But Dara has other plans. When she vanishes on her birthday, Nick thinks Dara is just playing around. But another girl has vanished, too—nine-year-old Madeline Snow—and as Nick pursues her sister, she becomes increasingly convinced that the two disappearances may be linked.In this edgy and compelling novel, New York Times bestselling author Lauren Oliver creates a world of intrigue, loss, and suspicion as two sisters search to find themselves, and each other. 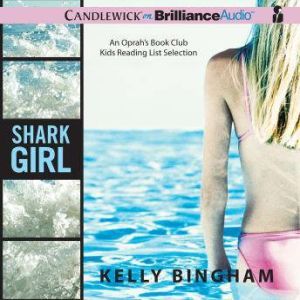 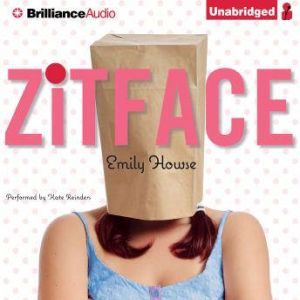 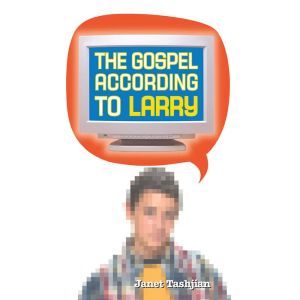 The Gospel According to Larry
Janet Tashjian
Club: $4.47 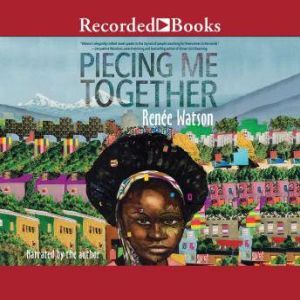 Piecing Me Together
Renee Watson
Club: $7.99 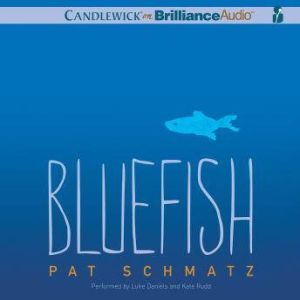 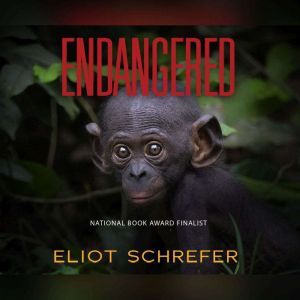 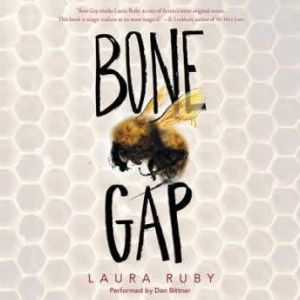