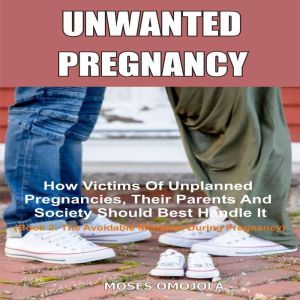 Unwanted Pregnancy: How Victims Of Unplanned Pregnancies, Their Parents And Society Should Best Handle It (Book 2: The Avoidable Mistakes During Pregnancy)

Book 1: "Unwanted Pregnancy: How Victims Of Unplanned Pregnancies, Their Parents And Society Should Best Handle It (Book 1: The story, the Pains and the regrets)"

Book 3: Counseling and Recommendations rolls out various advice and recommendations anyone who gets directly or indirectly involved in any unplanned pregnancy must take to triumph in such unpleasant situation without harming self or others. 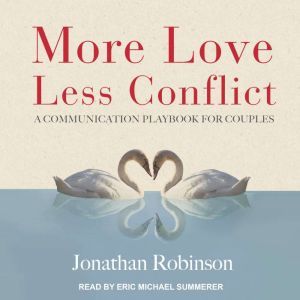 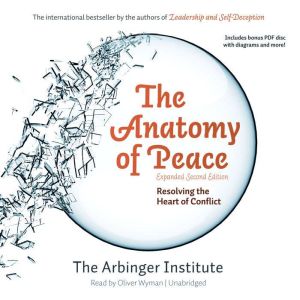 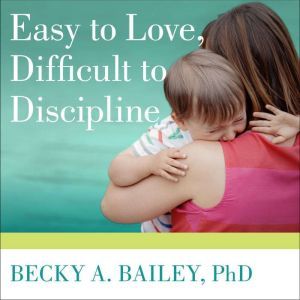 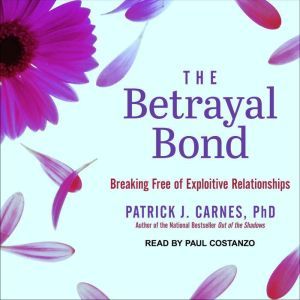 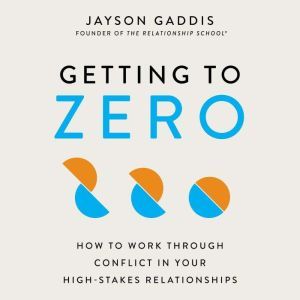 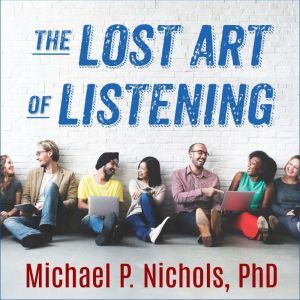 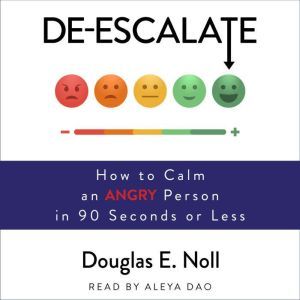 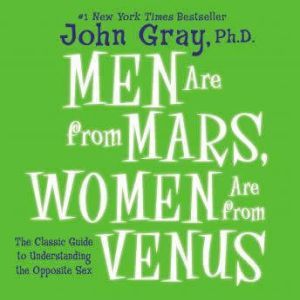 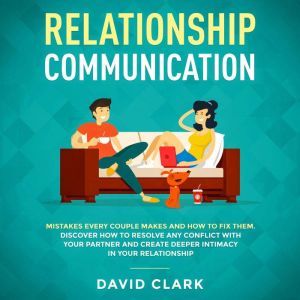 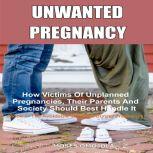 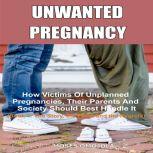 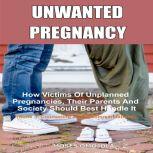