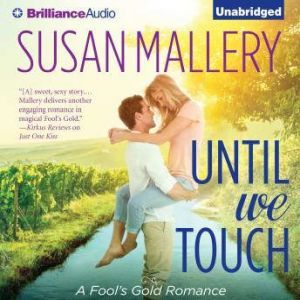 From New York Times bestselling author Susan Mallery comes the story of secret desires finally fulfilled…After a family tragedy, former football hero Jack McGarry keeps the world at arm's length-a challenge now that his PR firm has moved to neighborly Fool's Gold, California.Larissa Owens knows where she stands—Jack sees her as just another one of the guys. No matter what her heart wishes, Jack's her boss, not her boyfriend. But then Larissa's big secret is revealed…by her mother!When Jack discovers the truth about Larissa's feelings, her touch suddenly becomes tantalizing, and he's not sure he wants to resist. But if he gives in to desire, heartache is sure to follow. Friendship or true love—will Jack go for the ultimate play? 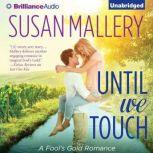 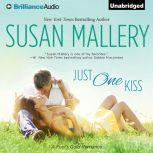 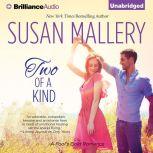 Until We Touch
Fool's Gold Series