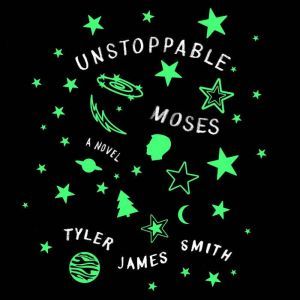 “Perfect for mature high school students who love John Green and Jesse Andrews.” — School Library JournalIn this coming-of-age debut audiobook from Tyler James Smith, a seventeen-year-old boy has one week in the aftermath of a disastrous prank to prove to the authorities, and to himself, that he’s not a worthless jerk who belongs in jail.Moses and his cousin Charlie were best friends, wisecracking pranksters, unstoppable forces of teenage energy—until the night they became accidental arsonists and set in motion a chain of events that left Moses alone, guilt-stricken, and most likely trapped in his dead-end town. Then Moses gets a lucky break: the chance to volunteer as a camp counselor for a week and prove that the incident at the bowling alley should be expunged from his record. And since a criminal record and enrollment at Duke are mutually exclusive, he’s determined to get through his community service and get on with his life. But tragedy seems to follow him wherever he goes, and this time, it might just stop him in his tracks.Praise for Unstoppable Moses:“When people say reading makes us more empathetic, they are talking about books like Unstoppable Moses by Tyler James Smith. A lyrical, hilarious, so-real-it-hurts debut that reminds us all just how much we have to lose, and why it’s important to never give up. I’m so happy this book is in the world.” — Bonnie-Sue Hitchcock, Morris Honor-winning author of The Smell of Other People’s Houses 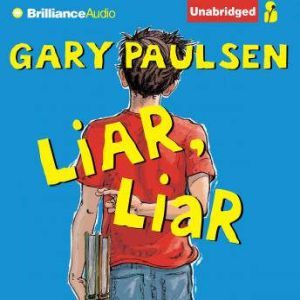 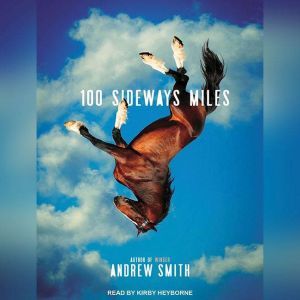 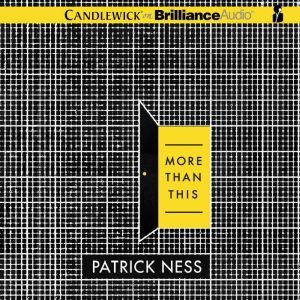 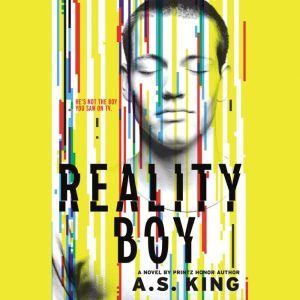 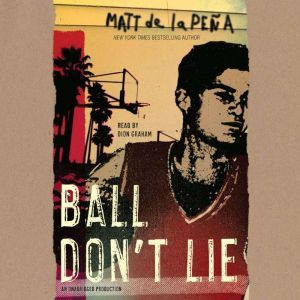 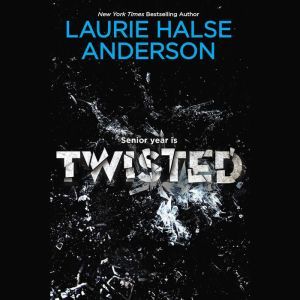 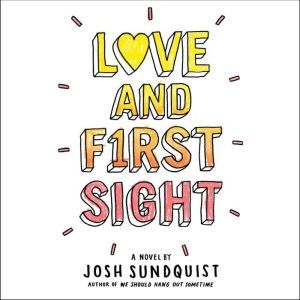 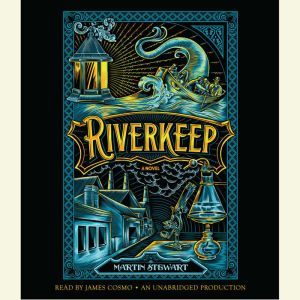 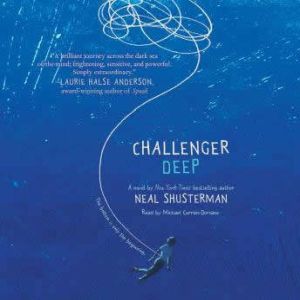