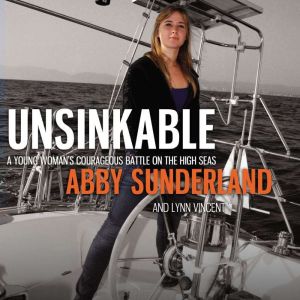 Unsinkable: A Young Woman's Courageous Battle on the High Seas

Abby Sutherland grew up sailing.Her father, Laurence, a shipwright, and her mother, Marianne, wanted their kids to develop responsibility, to see other cultures, to experience the world instead of watching it on TV. So they took them sailing down the coast of Mexico... for three years.When Abby was thirteen, she began helping her father deliver boats and soon was sailing solo. She loved being on the open ocean, the spray in her face, the wind in her hair. She began to dream of sailing the world. But fewer people have successfully solo-circumnavigated the globe than have traveled into space. It is a challenge so immense that many have died trying, and all have been pushed beyond every physical, emotional, psychological, and spiritual limit.In Unsinkable, you will follow Abby into the depths through a gripping and evocative firsthand account that starts prior to her departure, travels through her daring (and sometimes near-death) encounters on the open sea, to her dramatic rescue in the remotest part of the Indian Ocean. Today, when the most productive thing a teenager may do is play videogames, Abby's courage and tenacity shows us all what can happen when we choose to challenge our own limits, embrace faith, and aim for what our critics say is impossible.It was pitch-black out and whitewater was crashing over the boat. The wintry wind screamed across the deck, and I could tell it was now holding up near fifty knots. Imagine standing on the roof of a car that's driving down the freeway. That's how hard it was blowing.At that moment, a huge gust hit the mainsail like a train. The boat heeled over to port as if a giant hand had smacked her down, and I tumbled over the top of the mainsail toward the water...On January 23, 2010, sixteen-year-old Abby Sunderland set sail from Marina del Rey, California, in an attempt to become the youngest person to sail solo, nonstop, and unassisted around the world. Immediately, her trip sparked controversy. What was a girl her 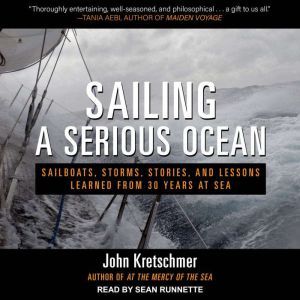 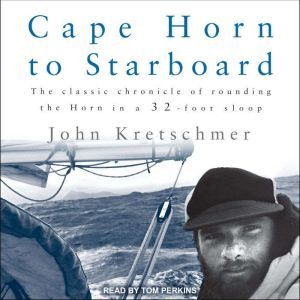 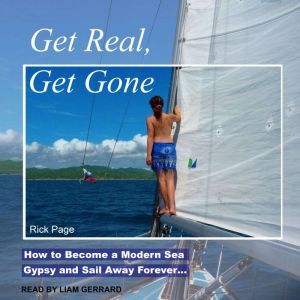 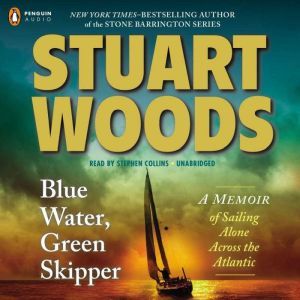