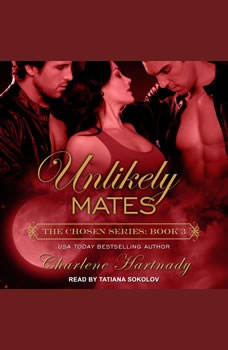 After one glorious night, Rushe considers the human doctor to be his. His. Damn. It. Unfortunately, he must bide his time before being permitted to pursue Becky. Ross, on the other hand, wastes no time in going after what he wants, namely, one times lush human. The scent of another male on her skin only incites him further to eradicate the shifter from her mind, by whatever means necessary. Take what is mine . . . Becky knows that Rushe has his heart set on finding a mate. Since she made it crystal clear that it won't be her, she's sure he's moved on. On the rebound, even though she won't admit it to herself, it leaves her free to explore her deepest, darkest vampire fantasies. Only, it's not quite as freaking simple as she thought it would be . . . Contains mature themes.

Meeting his celebrity crush was one thing, but even Hollywood could not have written what happened next. Inspired by E.L. James’ international phenomenon, 50 Shades of Grey, Jeffery Self’s 50 Shades of Erotica/Gaytells the story of a you...