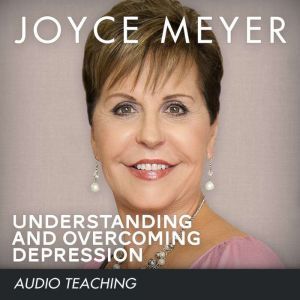 Being depressed is not something to be ashamed of. In fact, did you know that King David had bouts of depression? Joyce demystifies the topic of depression and provides a godly perspective on what’s going on when we feel down in the dumps. These insights can help you beat the blues.