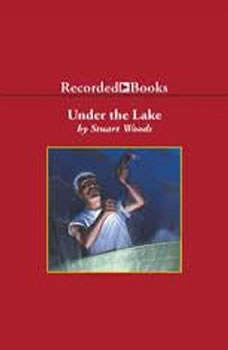 Some parts are overly descriptive of unimportant stuff. The actual story line is really good..ghostlike. Makes you wonder if stuff like that really happened.