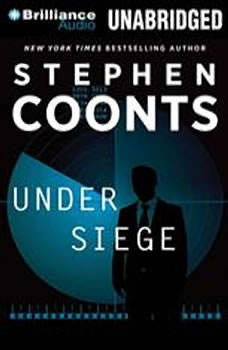 Jake Grafton races against time to extinguish a harrowing terrorist plot in Washington, D.C., and prevent all-out catastrophe from enveloping the nation When the psychotic Colombian drug lord Chano Aldana is extradited to the United States for trial, he brings his army of vicious mercenaries with him. And as Aldana’s hit men target the President of the United States, the capital is plunged into chaos that only veteran fighter pilot Jake Grafton can stop. With the help of an investigative journalist and an undercover agent, Grafton must find the deadly assassins before they can strike again. But time is running out, and the future of the country hangs in the balance.