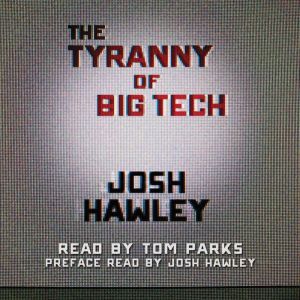 Tyranny of Big Tech, The

Amassing unimaginable amounts of personal data, giants like Google, Facebook, Amazon, and Appleonce symbols of American ingenuity and freedomhave become a techno-oligarchy with overwhelming economic and political power. Decades of unchecked data collection have given Big Tech more targeted control over Americans daily lives than any company or government in the world. In this book, Senator Josh Hawley of Missouri argues that these mega-corporationscontrolled by the robber barons of the modern eraare the gravest threat to American liberty in decades. To reverse course, Hawley argues that we must correct progressives mistakes of the past. That means recovering the link between liberty and democratic participation, building an economy that makes the working class strong, independent, and beholden to no one, and curbing the influence of corporate and political elites. Big Tech and its allies do not deal gently with those who cross them, and Senator Hawley proudly bears his own battle scars. But hubris is dangerous. The time is ripe to overcome the tyranny of Big Tech by reshaping the business and legal landscape of the digital world. 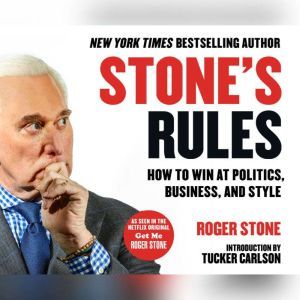 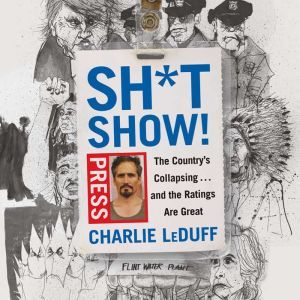 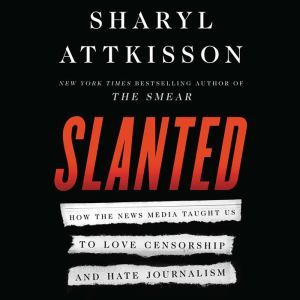 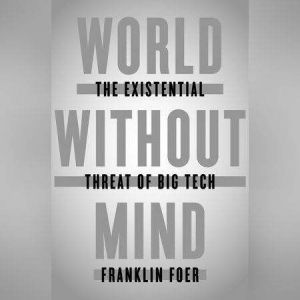 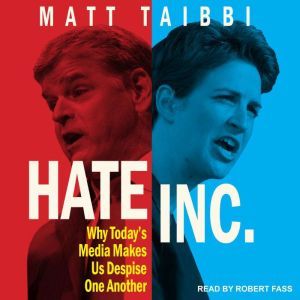 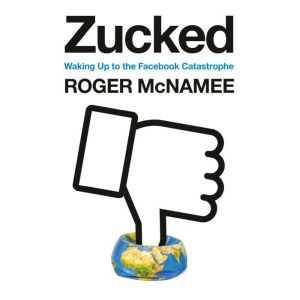 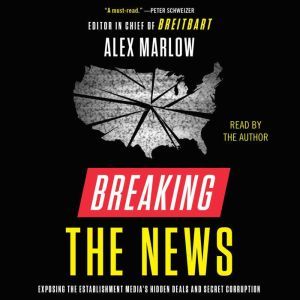