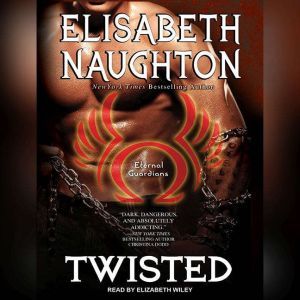 Nick, leader of the half-breeds and the last true hero, has spent his life fighting a dark pull toward the gods—a pull he now knows is linked to his father, Kronos, and the Titan's plan to escape from the Underworld. But Nick's hidden powers are coveted by more than just his father. Imprisoned by Hades, Nick battles every form of torture imaginable as the god schemes to break him. Only one thing keeps him sane—one woman who gives him the strength to fight the relentless darkness. But she has a dangerous plan of her own, and as Nick's powers grow stronger, even she might not be enough to alter his destiny.Contains mature themes. 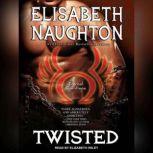 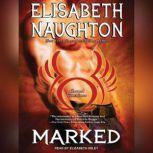 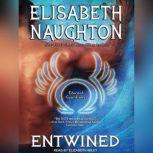