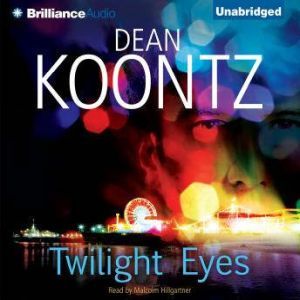 They’re out there.Waiting. Watching. Unseen by normal eyes, but all too visible to Slim MacKenzie, a young man blessed—or cursed—by Twilight Eyes…They’re out thereLurking in the darkest shadows of an eerie, moonlit carnival. Feeding their twisted needs with human suffering. And fiendishly plotting the downfall of the human race…They’re out thereBut don’t scream.They’ll hear you.