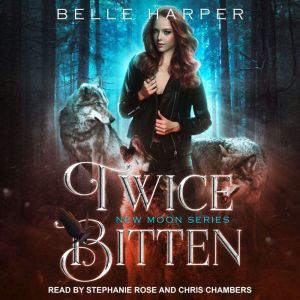 Lexi is a survivor, she has spent her whole life moving from one abusive foster home to the next, until she decided to take charge of her own life. Living in abandoned buildings, couch surfing, and working at a strip clubs were a huge improvement on what she had before. All she needs is enough money to feed herself, finish high school and hopefully go to college. She has a plan. That is until she is caught and sent to live with a strange foster family up-state. Rafferty King was forced like Lexi to this new foster home, but he fits in better. And that's saying something for a total misfit. Hot as hell and getting into fights, while ignoring her existence. Whatever. Then there are the twins Ranger and Maverick, also known as 'The joker and The Loner.' They know who she is and give her the new girl treatment she is all too familiar with. And how can a history teacher look that hot, there should be rules against that kind of thing. But there is something about Galen Donovani, that has Lexi feeling safe when he is near. While everyone else avoids him. What the hell is going on in the state of Washington. And why are there so many wolves roaming at Port Willow High! 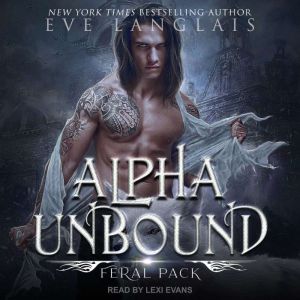 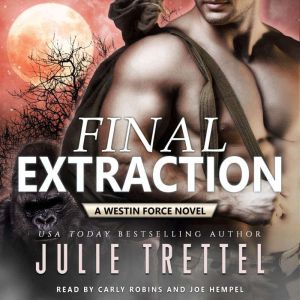 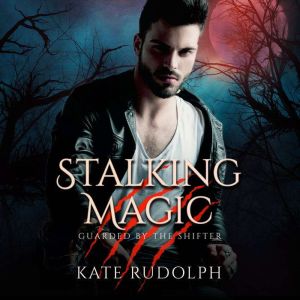 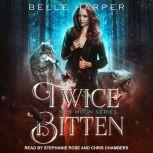 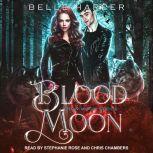 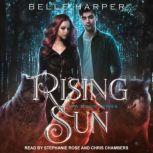