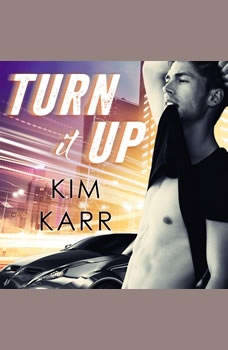 Charlotte Lane was the tomboy who lived next door. Eyes the color of the summer sky. Mounds of curly blond hair. A little bit of sassy and a whole lot of sweet. She was my best friend. My confidant. My salvation. But when circumstances tore us apart, it put more than just miles between us. I hated her. Blamed her for my worst nightmare. And I never wanted to see her again. Then one wrong turn brought her back into my life, and now she's under my skin. In the midst of all the chaos surrounding us, she's what's changing me. Practically bringing me to my knees. Driving me to want to be a better man. Our bond withstood the test of time, but when the future brings the unexpected, it will either draw us closer or tear us apart. Can we weather the storm? Contains mature themes.