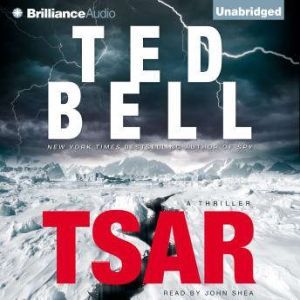 In Ted Bell's latest pulse-pounding and action-packed tour de force, Alex Hawke must face a global nightmare of epic proportions. As this political crisis plays out, Russia gains a new leader. Not just a president, but a new tsar, a signal to the world that the old, imperial Russia is back and plans to have her day. And in America, a mysterious killer brutally murders an innocent family and literally flattens the small Midwestern town they once called home. Just a taste, according to the new tsar, of what will happen if America does not back down. Onto this stage must step Alex Hawke, espionage agent extraordinaire and the only man, both Americans and the Brits agree, who can stop the absolute madness borne and bred inside the modern police state of Vladimir Putin's "New Russia." 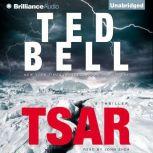 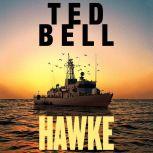 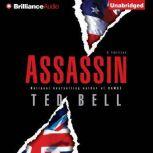