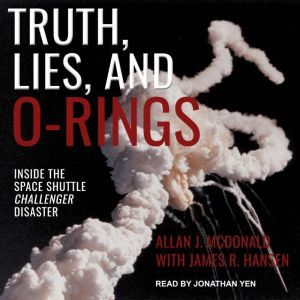 Truth, Lies, and O-Rings: Inside the Space Shuttle Challenger Disaster

On a cold January morning in 1986, NASA launched the Space Shuttle Challenger, despite warnings against doing so by many individuals, including Allan McDonald. The fiery destruction of Challenger on live television moments after launch remains an indelible image in the nation's collective memory. In Truth, Lies, and O-Rings, McDonald, a skilled engineer and executive, relives the tragedy from where he stood at Launch Control Center. As he fought to draw attention to the real reasons behind the disaster, he was the only one targeted for retribution by both NASA and his employer, Morton Thiokol, Inc., makers of the shuttle's solid rocket boosters. In this whistle-blowing yet rigorous and fair-minded book, McDonald, with the assistance of internationally distinguished aerospace historian James R. Hansen, addresses all of the factors that led to the accident, some of which were never included in NASA's Failure Team report submitted to the Presidential Commission. Truth, Lies, and O-Rings is the first look at the Challenger tragedy and its aftermath from someone who was on the inside, recognized the potential disaster, and tried to prevent it. It also addresses the early warnings of very severe debris issues from the first two post-Challenger flights, which ultimately resulted in the loss of Columbia some fifteen years later. 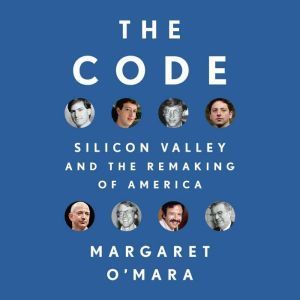 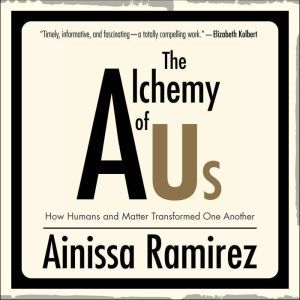 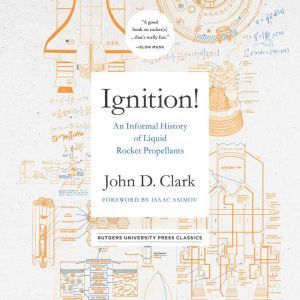