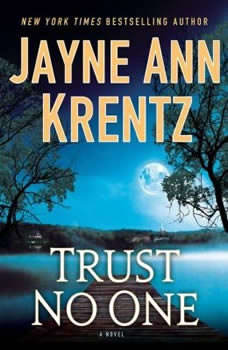 Its no coincidence when Grace Elland finds a vodka bottle next to the lifeless body of her boss, motivational speaker Sprague Witherspoon. The bottle is a terrifyingand deliberatereminder of the horrors of her past. Grace retreats to her hometown to regroup and tries to put everything shes learned about positive thinking into practicea process that is seriously challenged on the worlds worst blind date. Awkward doesnt begin to describe her evening with venture-capitalist Julius Arkwright. She has nothing in common with a man who lives to make money, but the intense former Marine does have some skills that Grace can useand hes the perfect man to help her when it becomes clear she is being stalked. As Witherspoons financial empire continues to crumble around them, taking a deadly toll, Julius will help Grace step into her past to uncover a devious plan to destroy not only Grace, but everyone around her