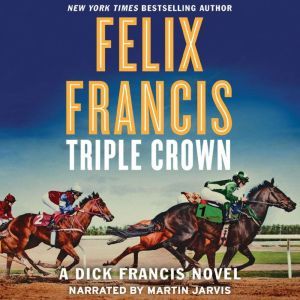 New York Times-bestselling author Felix Francis returns with the newest thriller in the Dick Francis tradition. Jeff Hinkley is back for a third outing. Still a British Horseracing Authority investigator, Jeff has been seconded to the US Federal Anti-Corruption in Sports Agency (FACSA) where he has been asked to find a mole in their organization, an informant who is passing on confidential information to those under suspicion in American racing. Jeff attends the Kentucky Derby with the FACSA team, accompanying the Special Agents on a raid to a horse trainer's barn at Churchill Downs. Things do not go well and someone ends up dead. Then, on the morning of the Derby itself, three of the most favored horses in the field fall sick in what Jeff considers are suspicious circumstances. Jeff goes in search of answers, taking on the undercover role of a groom on the backstretch at Belmont Park racetrack in New York. But he discovers far more than he was bargaining for, finding himself as the meat in the sandwich between FACSA and corrupt individuals who will stop at nothing, including murder, to capture the most elusive prize in world sport, the Triple Crown. 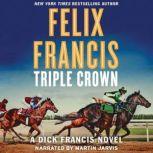 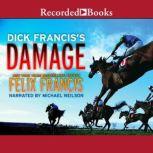 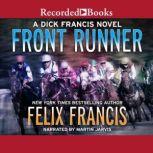