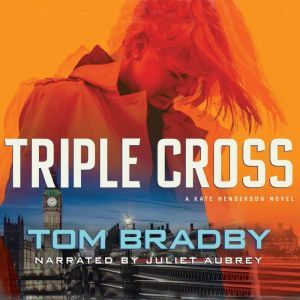 From British journalist and bestselling author, Tom Bradby, a brilliantly plotted sequel to Double Agent which draws former MI6 agent Kate Henderson back into her quest to unmask a Russian agent in the British government Attempting to rebuild her shattered life on vacation in the South of France, former MI6 operative Kate Henderson receives an unexpected and most unwelcome visit from an old adversary: the UK Prime Minister. He has an extraordinary story to tell–and he needs her help. A Russian agent has come forward with news that the PM has been the victim of the greatest misinformation play in the history of MI6. It's run out of a special KGB unit that exists for one purpose alone: to process the intelligence from "˜Agent Dante,' a mole right at the heart of MI6 in London. Against her better judgement, Kate is forced back into the fray in a top-secret, deeply flawed and dangerous investigation. But now she's damaged goods. Her one-time allies no longer trust her. And neither do her enemies. Contributor Bio(s) Tom Bradby is a British novelist, screenwriter and journalist. As a broadcaster, he is best known as the current Anchor of the UK network ITVa's News at Ten. He has written seven previous novels. The Master of Rain was shortlisted for the Crime Writers Association Steel Dagger for Thriller of the Year, and both The White Russian and The God of Chaos were shortlisted for the CWA Historical Crime Novel of the Year. He lives in London. 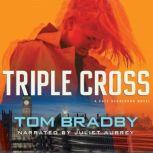 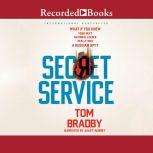 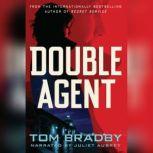