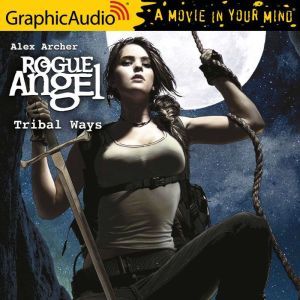 A frigid spring morning at a Native American archaeological dig erupts into sudden and brutal violence, leaving five people dead and one man gravely wounded. And in a hospital, with archaeologist Annja Creed at his side, the last survivor utters his final words to name his killer—a skinwalker. The skinwalker is feared among the Navajo and Apache. It is witchcraft of a most terrible nature that allows a man to take the shape of a wolf—and kill. But as Annja delves into the mystery of the skinwalker, she finds herself pulled into an underworld of violence and vicious radicals, threaded with legend…and sociopathic intent. In this world, Annja is unwelcome. And in this world, she could be the creature's next victim... 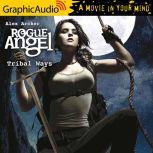