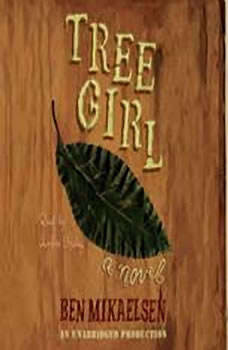 Based on a true story, this novel tells the heartwrenching story of a girl in the midst of civil war in Guatemala.

In her remote Guatemalan village, 14-year-old Gabriela is known as Tree Girl for her habit of fleeing to the forest and climbing high to escape the world. When guerrilla warfare comes to her area, her life is changed forever. Over dangerous miles and months of hunger and thirst, Gabriela’s search for her sister Alicia and for a safe haven becomes a search for self.