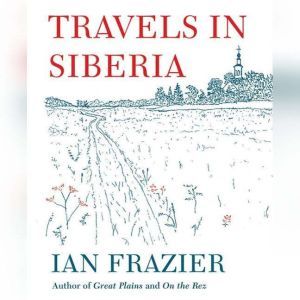 A Dazzling Russian travelogue from the bestselling author of Great PlainsIn Travels in Siberia, Ian Frazier trains his eye for unforgettable detail on Siberia, that vast expanse of Asiatic Russia. He explores many aspects of this storied, often grim region, which takes up one-seventh of the land on earth. He writes about the geography, the resources, the native peoples, the history, the forty-below midwinter afternoons, the bugs. The book brims with Mongols, half-crazed Orthodox archpriests, fur seekers, ambassadors of the czar bound for Peking, tea caravans, German scientists, American prospectors, intrepid English nurses, and prisoners and exiles of every kind—from Natalie Lopukhin, banished by the czarina for copying her dresses; to the noble Decembrist revolutionaries of the 1820s; to the young men and women of the People's Will movement whose fondest hope was to blow up the czar; to those who met still-ungraspable suffering and death in the Siberian camps during Soviet times.More than just a historical travelogue, Travels in Siberia is also an account of Russia since the end of the Soviet Union and a personal reflection on the all-around amazingness of Russia, a country that still somehow manages to be funny. Siberian travel books have been popular since the thirteenth century, when monks sent by the pope went east to find the Great Khan and wrote about their journeys. Travels in Siberia will take its place as the twenty-first century's indispensable contribution to the genre. 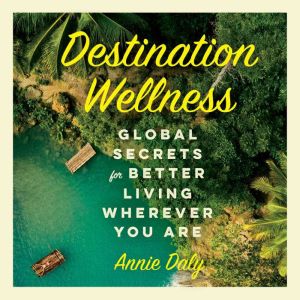 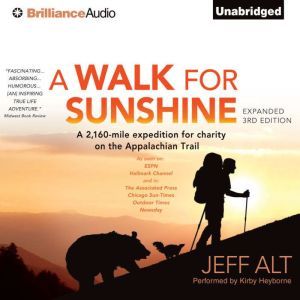 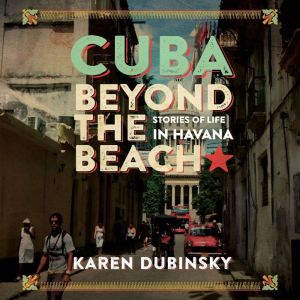 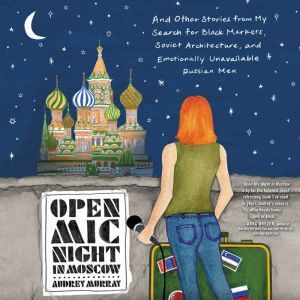 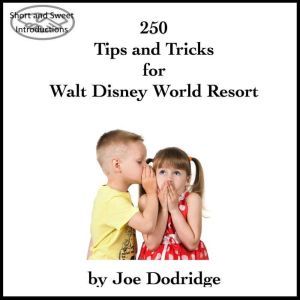