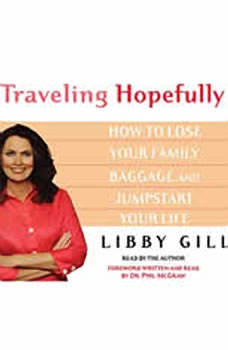 The Hope-Driven Leader
by Libby Gill

Zeroing in on what she sees as the defining issue of creating a more purposeful and productive workplace, Libby Gill explores how the science of hope theory, which she describes as "the interconnection between beliefs and behaviors," can shift minds...