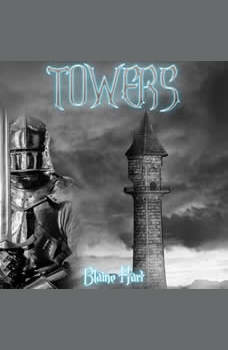 The barbarians are massing at the southern border and the king must make a risky decision.The barbarians have destroyed the last three armies of the king and they are amassing at the southern border. The king is forced to make a desperate action and follow the advice of the ancient seer and give a skilled but young captain in the army full control of the last of his forces.Kelyk is young and skilled; some would call him blessed. But he had no idea the horrors he would face when he accepted the task from the king.Buy It Now!

The Boy, the Mole, the Fox and the Ho...
by Charlie Mackesy

Only Dead on the Inside: A Parent's G...
by James Breakwell