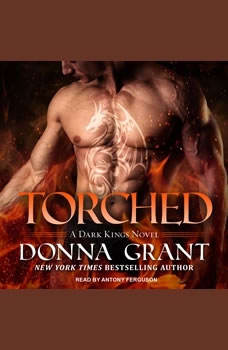 The King of Silvers. Cunning, perceptive, resourceful. Determined. Banished from Dreagan eons ago because of a betrayal that shattered his entire existence, his sole focus in life is to exact revenge against the Dragon Kings. A formidable fighter with centuries of rage on his side, Ulrik will stop at nothing to take down those who exiled him. Contains mature themes.