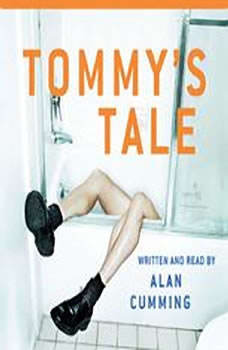 Tommy is twenty-nine, lives and loves in London, and has a morbid fear of the c word (commitment), the b word (boyfriend), and the f word (forgetting to call his drug dealer before the weekend). But when he begins to feel the urge to become a father, and the pressure from his boyfriend to make a real commitment to their relationship, Tommy starts to wonder if his chosen lifestyle can ever make him happy.Faced with the choice of maintaining his hedonistic, drugged-out, and admittedly fabulous existence or chucking it all in favor of a far more sensitive, fulfilling, and—let's face it—slightly more staid lifestyle, Tommy finds himself in a true quandary. Through a series of adventures and misadventures that lead him from London nightspots to New York bedrooms and back, our boy Tommy manages to answer some of life's most pressing questions—even those he never thought to ask.