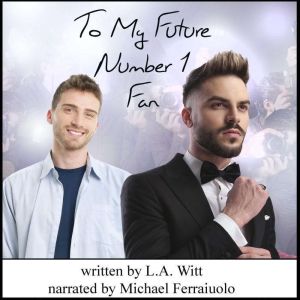 To My Future Number 1 Fan

Struggling actor Adam Jacobsen was ready to pack up and leave Hollywood when a stranger gave him the encouragement he needed. Five years later, he’s made it, and when he wins his first major award, he dedicates it to the man who said “It could be you.”

Brian Stewart is stunned by the acceptance speech, and so are Adam’s fans. Immediately, both men find themselves swept up in a media frenzy. Everyone wants to know the man who gave Adam that much-needed boost—including Adam. When the guys finally meet again, a single talk show appearance isn’t enough. Before long, they’re flying to see each other at every opportunity.

But Adam’s career means living in a fishbowl. When word gets out that America’s biggest crush has a new boyfriend, the press and the public descend on Brian. Adam can’t protect him. Brian can’t handle the constant attention.

And something has to give before fame costs each man the love of his life. 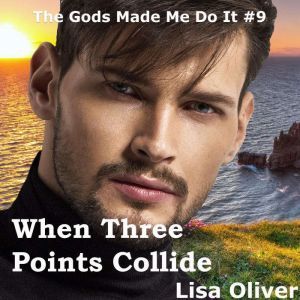 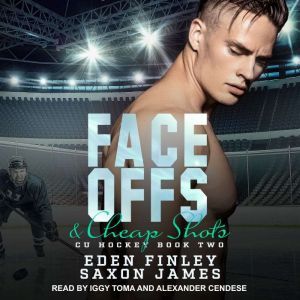 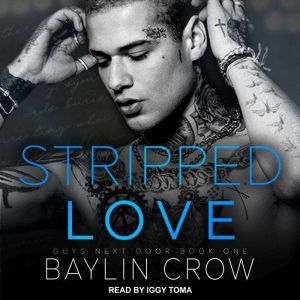 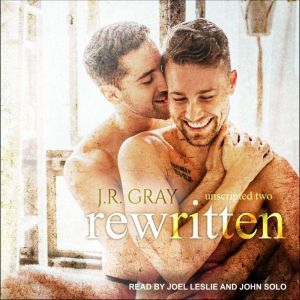 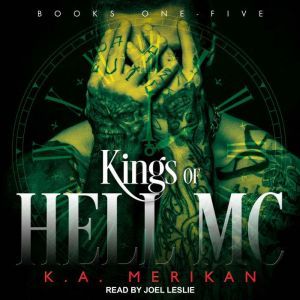 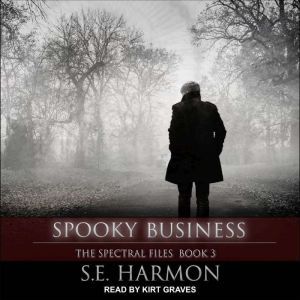 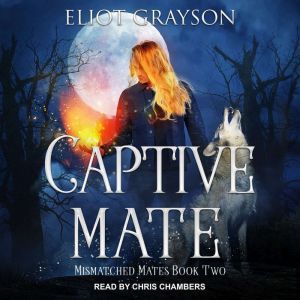