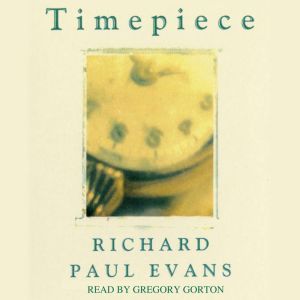 Hope is a rare gift that, if we are lucky, comes to us with the power to heal our lives. I've come to know that the deepest sense of hope often springs from the hardest lessons in life. It is in the darkest skies that stars are best seen -- perhaps it is divine irony that within the darkest moments we are capable of revealing the greatest light, demonstrating what is best with humanity. This is the story of Timepiece.In The Christmas Box, a loving widow named MaryAnne taught us that the time spent with loved ones is precious and brief. Timepiece is the story of how she learned those lessons. It traces the lives of David and MaryAnne Parkin as they discover love, loyalty, and the power of forgiveness.Just as MaryAnne bestows on Richard a unique heirloom timepiece to pass on to his own daughter, Timepiece is a very special present to pass on to those you love. Its message of the ongoing nature of life is a reminder that the connections from one generation to the next are indelible. 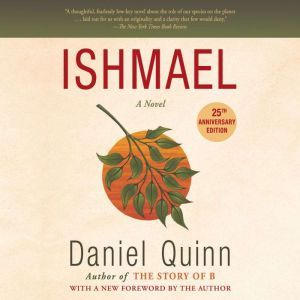 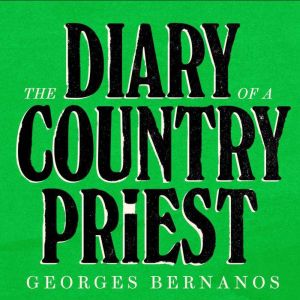