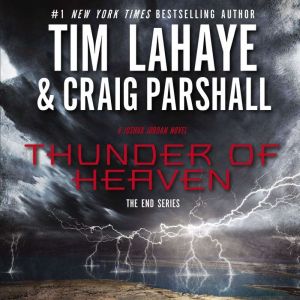 In the second installment of The End series, not even Joshua Jordan's anti-nuclear technology can stop global events moving to catastrophic as terrorist missiles take down an American plane and a bomb explodes in the Mall of America.

Joshua Jordan’s reputation is on the line when his controversial anti-nuclear system fails to protect a commercial flight as it takes off from Chicago and is shot down by a terrorist missile. The government is taking no chances and starts an investigation of Joshua’s entire defense program. The Israelis, longtime allies of the United States, are desperate for the technology. When Joshua flies to the Middle East to assure them of the Return to Sender reliability, he is captured by Iranians who want the secret for the defense tool for their own use.

With Joshua out of the country, Abigail Jordan is left in charge of the Roundtable and sets out to defend her husband to the media and to the commission set up to investigate RTS. But America is under attack—a bombing in the Mall of America and rumors of even more potential atrocities have this covert team desperate to find additional bombs before they are set off.

As world events begin setting the stage for the “end of days” foretold in Revelation, Joshua Jordan must weigh the personal price he must pay to save the nation he loves.

From New York Times bestselling author Tim LaHaye, creator and co-author of the world-renowned Left Behind books, and Craig Parshall, this epic series chronicles the earth-shattering events leading up to the Apocalypse foretold in Revelation. 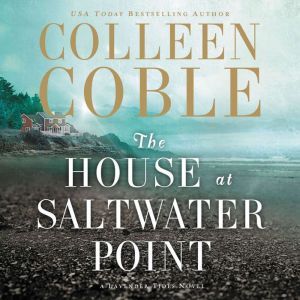 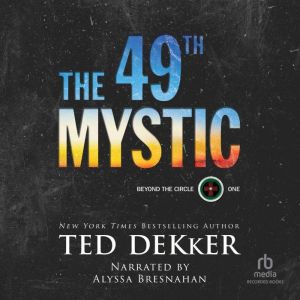 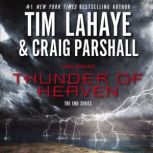 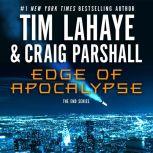 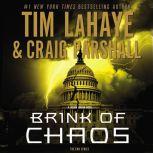 Thunder of Heaven: A Joshua Jordan ...
The End Series

Brink of Chaos
The End Series