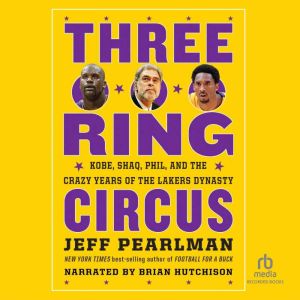 Three-Ring Circus: Kobe, Shaq, Phil, and the Crazy Years of the Lakers Dynasty

The story of the Lakers dynasty from 1996 through 2004, when Kobe Bryant and Shaquille ONeal combinedand collidedto help bring the Lakers three straight championships and restore the franchise as a powerhouse In the history of modern sport, there have never been two high-level teammates who loathed each other the way Shaquille ONeal loathed Kobe Bryant, and Kobe Bryant loathed Shaquille ONeal. From public sniping and sparring, to physical altercations and the repeated threats of trade, it was warfare. And yet, despite eight years of infighting and hostility, by turns mediated and encouraged by coach Phil Jackson, the Shaq-Kobe duo resulted in one of the greatest dynasties in NBA history. Together, the two led the Lakers to three straight championships and returned glory and excitement to Los Angeles. In the tradition of Jeff Pearlmans bestsellers Showtime, Boys Will Be Boys, and The Bad Guys Won, Three-Ring Circus is a rollicking deep dive into one of sports most fraught yet successful pairings. 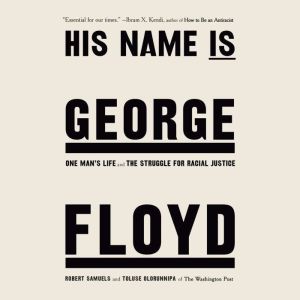 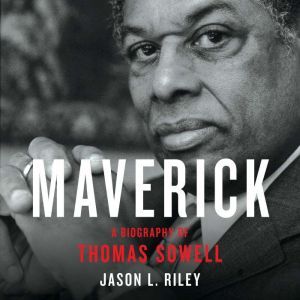