This Time Next Year

In this warm-hearted love story for fans of One Day in December, a man and woman who were born at the same hospital on New Year's Day meet on their thirtieth birthday and discover the many times their paths almost crossed before.

Down-to-earth baker Minnie Cooper knows two things with great certainty: that her New Year's birthday has always been unlucky, and that it's all because of Quinn Hamilton, a man she's never met. Minnie and Quinn were born at the same hospital just after midnight on New Year's Day thirty years before, and not only did he edge her out by mere minutes to win the cash prize for being the first baby born in London in 1990, but he stole the name she was meant to have, as well. With luck like that, it's no wonder each of her birthdays has been more of a disaster than the one before.

When Minnie unexpectedly runs into Quinn at a New Year's party on their mutual thirtieth birthday, she sees only more evidence that fortune has continued to favor him. The handsome, charming business owner truly seems to have it all--including the perfect girlfriend. But if Quinn and Minnie are from different worlds, why do they keep bumping into each other? And why is it that each frustrating interaction somehow seems to leave them both hoping for more? 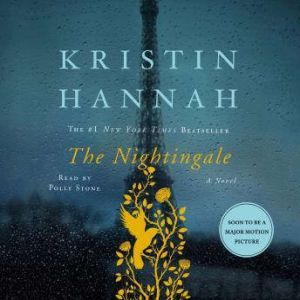 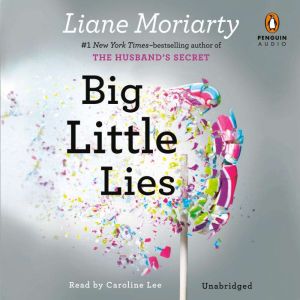 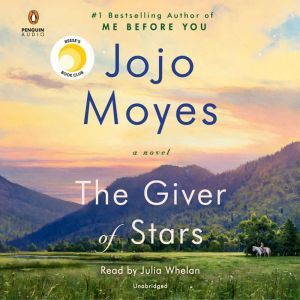