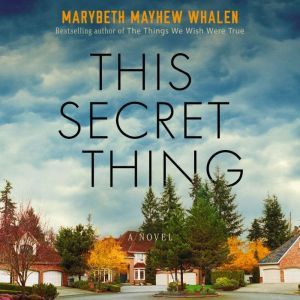 This Secret Thing: A Novel

Out of love. Out of protection. Out of fear. Everyone has a reason to lie.Everyone in Raleigh, North Carolina, is talking about Norah Ramsey, the single mother accused of being a suburban madam. But Norah’s not the only one keeping secrets.After her mother’s arrest, Norah’s teenage daughter, Violet, is devastated and alone. She has no one to turn to until her grandmother Polly arrives. Polly, long estranged from Norah, is running from her own troubles. Down the street, Bess, once Norah’s best friend, desperately tries to hide secrets while Casey, Bess’s daughter, flees college after a traumatic event, only to find that home isn’t the safe haven she expected. And Nico, the detective who has doggedly pursued Norah Ramsey in hopes that she will lead him to his missing brother, is drawn further into these women’s lives while facing his own domestic disturbance.Scandal has brought each of them to a crossroads. Now, as they delve into Norah’s secrets, they must come to terms with secrets of their own—ones that still have the power to hurt or to heal. 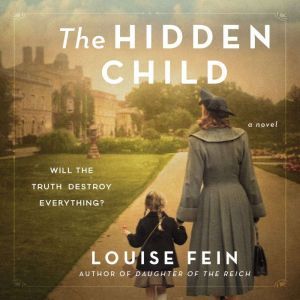