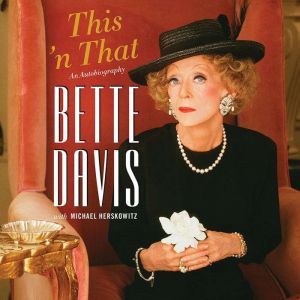 Originally published in 1987, a collection of anecdotes as well as opinions pro and con on a wide range of subjects by legendary actress Bette Davis--now in ebook for the first time! A woman of strong appetites and opinions, Bette Davis minces no words. In frank, no nonsense terms she talks about the stroke that nearly killed her, and inspires us with the story of her subsequent recovery from cancer--a lively and encouraging account shot through with the star's unique blend of spunk and wit. Davis was famous for being as unsparing of herself as she was of others. Among the "others" of this book are President Ronald Reagan, who was a contract player at Warner Bros. when she was; Joan Crawford, her costar in What Ever Happened to Baby Jane?; Humphrey Bogart; Marilyn Monroe; Elizabeth Taylor; and Helen Hayes, Bette's costar in her first film after her illness, Murder with Mirrors. She also talks about her deep friendship with her longtime assistant, Kathryn Sermak, who nursed Davis back to health after her stroke and ushered her back into acting when Davis's doctors thought all hope was lost. As Davis says, "If everyone likes you, you're doing your job wrong." This is a unique and controversial book by one of the most incandescent and unconventional acting talents of all time, as magnetic and supremely talented as the lady herself. 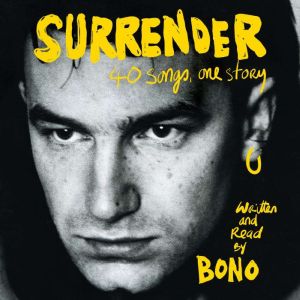 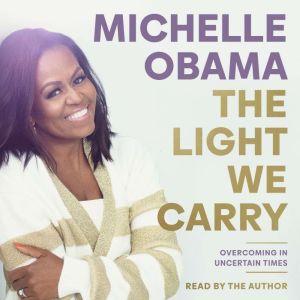