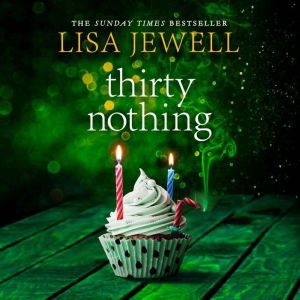 Ever wondered what happened to your first love? Imagine bumping into them twelve years later and realizing you still fancy them rotten. That's exactly what happens to Dig Ryan when he sees Delilah again. Now imagine you're Nadine. You and Dig have been best friends for fifteen years. And you've finally realized that you're in love with him. So when Delilahwho was always your nemesisreturns, you're mad with jealousy and can't help behaving childishly...like phoning Phil just to get your own first love back Thirty Nothing is a story of ex-boyfriends, ex-girlfriends, and friends dabbling with yesterday when they should really be thinking about today.