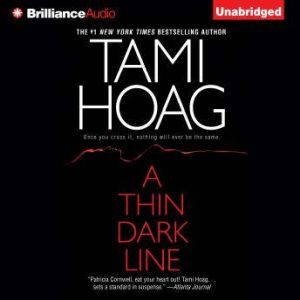 Terror stalks the streets of Bayou Breaux, Louisiana. A suspected murderer is free on a technicality, and the cop accused of planting evidence against him is ordered off the case. But Detective Nick Fourcade refuses to walk away. He’s stepped over the line before. This case threatens to push him over the edge.He’s not the only one. Deputy Annie Broussard found the woman’s mutilated body. She still hears the phantom echoes of dying screams. She wants justice. But pursuing the investigation will mean forming an alliance with a man she doesn’t trust and making enemies of the men she works with. It will mean being drawn into the confidence of a killer. For Annie Broussard, finding justice will mean risking everything—including her life.The search for the truth has begun—one that will lead down a twisted trail through the steamy bayous of Louisiana, and deep into the darkest reaches of the human heart.