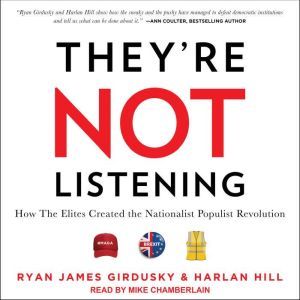 They're Not Listening: How The Elites Created the Nationalist Populist Revolution

Cosmopolitan elites across the globe are ignoring the will of the people-pushing disgruntled voters into the arms of national-populist parties and politicians. The election of Donald Trump in America and the referendum on European Union membership in the United Kingdom, otherwise known as Brexit, sent shockwaves throughout the world. Cosmopolitan elites across the globe never saw this populist uprising coming and still do not understand it. People across the globe have been increasingly voting for national-populist politicians over the last twenty years. The current nationalist-populist revolt started long before Donald Trump came down his golden escalator, and even before Prime Minister David Cameron agreed to hold a referendum vote on the EU. It wasn't isolated to rundown towns in Northern England or the Midwest, and it wasn't solely because of demographic changes, ignorance, intolerance, or a 'whitelash.' It was occurring because the elites chose to ignore voters' concerns when it came to globalism and neoliberalism. Issues like mass immigration, war, economic inequality, and national sovereignty were sacrosanct to neoliberals, and ultimately, their unwillingness to concede on these issues built discontent among millions of people. 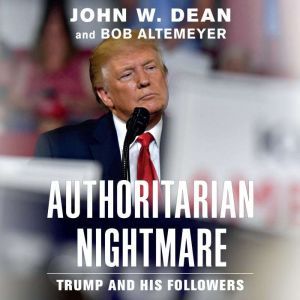 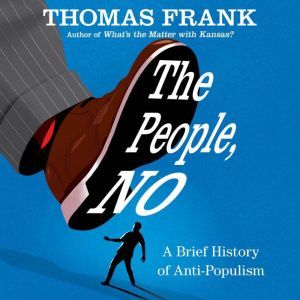 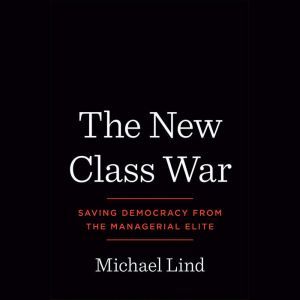 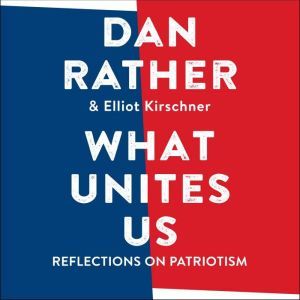 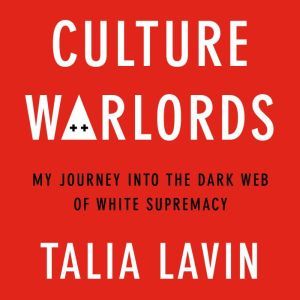 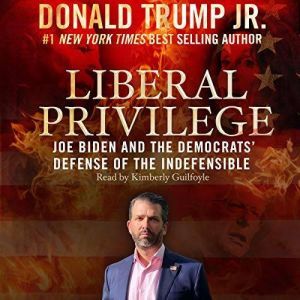 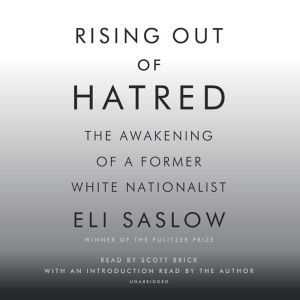 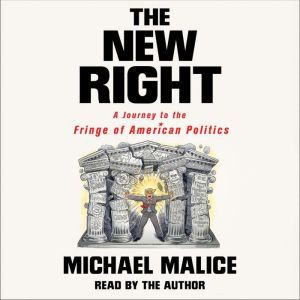