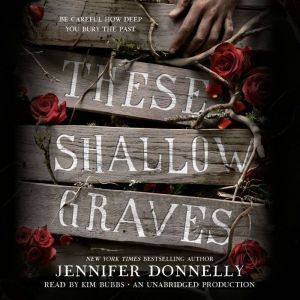 From Jennifer Donnelly, the critically acclaimed New York Times bestselling author of A Northern Light and Revolution, comes a mystery about dark secrets, dirty truths, and the lengths to which people will go for love and revenge. For fans of Elizabeth George and Libba Bray, These Shallow Graves is the story of how much a young woman is willing to risk and lose in order to find the truth.
Jo Montfort is beautiful and rich, and soon—like all the girls in her class—she’ll graduate from finishing school and be married off to a wealthy bachelor. Which is the last thing she wants. Jo dreams of becoming a writer—a newspaper reporter like the trailblazing Nellie Bly.
Wild aspirations aside, Jo’s life seems perfect until tragedy strikes: her father is found dead. Charles Montfort shot himself while cleaning his pistol. One of New York City’s wealthiest men, he owned a newspaper and was a partner in a massive shipping firm, and Jo knows he was far too smart to clean a loaded gun.
The more Jo hears about her father’s death, the more something feels wrong. Suicide is the only logical explanation, and of course people have started talking, but Jo’s father would never have resorted to that. And then she meets Eddie—a young, smart, infuriatingly handsome reporter at her father’s newspaper—and it becomes all too clear how much she stands to lose if she keeps searching for the truth. But now it might be too late to stop.
The past never stays buried forever. Life is dirtier than Jo Montfort could ever have imagined, and this time the truth is the dirtiest part of all.

Praise for These Shallow Graves:

"These Shallow Graves delivered all that I adore: lovely prose, historical intrigue, unique characters and setting. I devoured this book!"-Ruta Sepetys, New York Times bestselling author of Between Shades of Gray and Out of the Easy

"A fast-paced Gilded Age crime thriller that plunges its intrepid investigative-journalist heroine into the sordid underworld of nineteenth-century New York City and into her own family's dark secrets."-Julie Berry, award-winning author of All the Truth That's In Me

[STAR] "Fast-paced and thrilling...a smart, insightful, timely depiction of a young woman poised on the brink of a new world after the shattering of another."-Booklist, Starred

[STAR] "A riveting historical mystery-thriller...[that] succeeds as a wonderfully paced thriller, a heart-pounding romance and an unflinching look at the hard choices one young woman must make when society disparages her dreams."-Shelf Awareness, Starred

"[A] fast-paced thriller...the story races to its surprising conclusion."-Kirkus Reviews 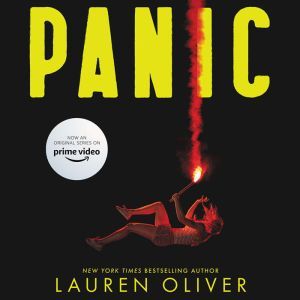 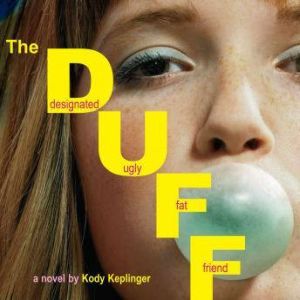 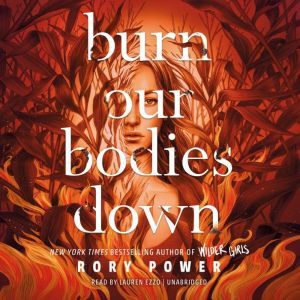 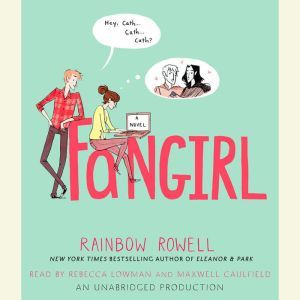 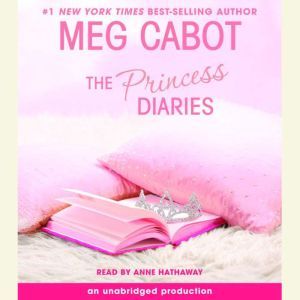 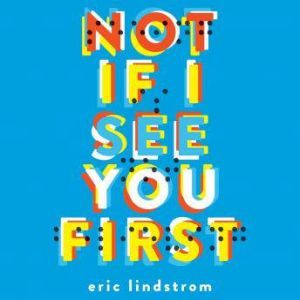 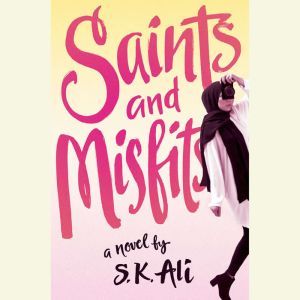 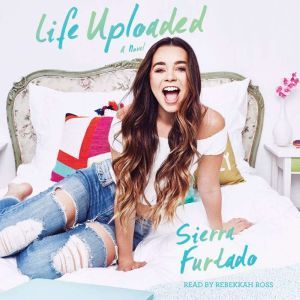 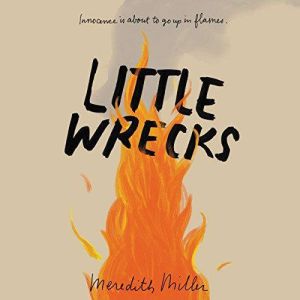