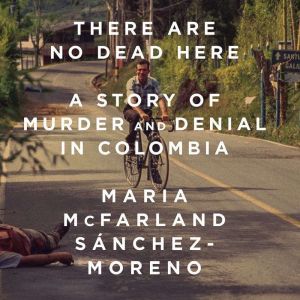 There Are No Dead Here: A Story of Murder and Denial in Colombia

The bloody story of the rise of paramilitaries in Colombia, told through three characters--a fearless activist, a dogged journalist, and a relentless investigator--whose lives intersected in the midst of unspeakable terror.Colombia's drug-fueled cycle of terror, corruption, and tragedy did not end with Pablo Escobar's death in 1993. Just when Colombians were ready to move past the murderous legacy of the country's cartels, a new, bloody chapter unfolded. In the late 1990s, right-wing paramilitary groups with close ties to the cocaine business carried out a violent expansion campaign, massacring, raping, and torturing thousands.There Are No Dead Here is the harrowing story of three ordinary Colombians who risked everything to reveal the collusion between the new mafia and much of the country's military and political establishment: JesÃºs MarÃ­a Valle, a human rights activist who was murdered for exposing a dark secret; IvÃ¡n VelÃ¡squez, a quiet prosecutor who took up Valle's cause and became an unlikely hero; and Ricardo CalderÃ³n, a dogged journalist who is still being targeted for his revelations. Their groundbreaking investigations landed a third of the country's Congress in prison and fed new demands for justice and peace that Colombia's leaders could not ignore.Taking readers from the sweltering MedellÃ­n streets where criminal investigators were hunted by assassins, through the countryside where paramilitaries wiped out entire towns, and into the corridors of the presidential palace in BogotÃ¡, There Are No Dead Here is an unforgettable portrait of the valiant men and women who dared to stand up to the tide of greed, rage, and bloodlust that threatened to engulf their country. 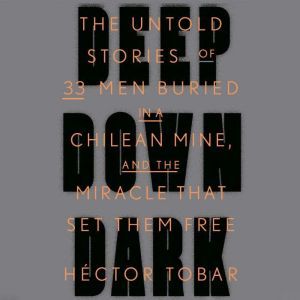 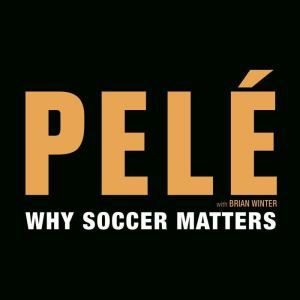