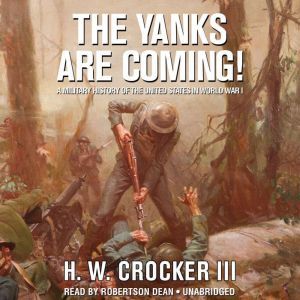 The Yanks Are Coming!: A Military History of the United States in World War I

Bestselling military historian H. W. Crocker III turns his guns on the epic story of Americas involvement in the First World War with The Yanks Are Coming. The year 2014 marks the centenary of the beginning of the Great War, and in Crockers sweeping, American-focused account, listeners will learn how George S. Patton, Douglas MacArthur, George C. Marshall, Wild Bill Donovan, Harry S. Truman, and many other American heroes earned their military spurs in during World War I; why, despite the efforts of the almost absurdly pacifistic administration of Woodrow Wilson, American involvement in the war was inevitable; how the First World War was the war that made the modern worldsweeping away most of the crowned heads of Europe, redrawing the map of the Middle East, setting the stage for the rise of communism and fascism; why the First World War marked Americas transition from a frontier power to a global superpower, with generals like Douglas MacArthur living to see, and help shape, the nuclear age; about the Young Lions of the Warheroes who should not be forgotten, like air ace Eddie Rickenbacker, Sergeant Alvin York, and all four of Theodore Roosevelts sons. Stirring and full of brilliantly told stories of men at war, The Yanks Are Coming will be the essential book for readers interested in rediscovering Americas role in the First World War on its hundredth anniversary. 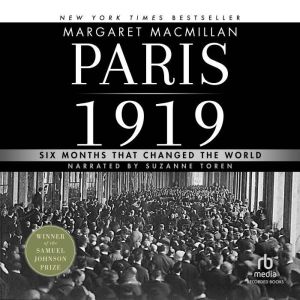 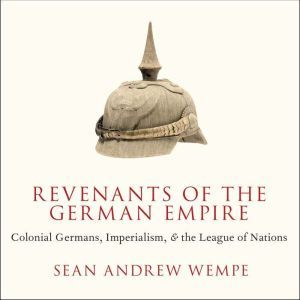