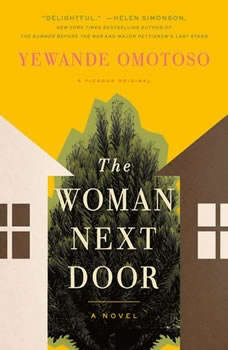 The Woman Next Door

Hortensia James and Marion Agostino are neighbours. One is black, one white. Both are successful women with impressive careers. Both have recently been widowed. And both are sworn enemies, sharing hedge and hostility and pruning both with a vim and zeal that belies the fact that they are over eighty.

But one day an unforeseen event forces the women together. And gradually the bickering and sniping softens into lively debate, and from there into memories shared. But could these sparks of connection ever transform into friendship? Or is it too late to expect these two to change?