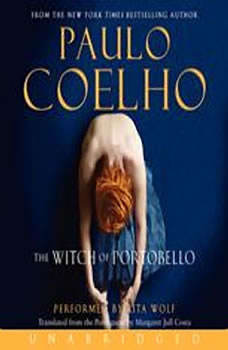 The Witch of Portobello

How do we find the courage to always be true to ourselves—even if we are unsure of who we are?That is the central question of international bestselling author Paulo Coelho’s profound new work, The Witch of Portobello. It is the story of a mysterious woman named Athena, told by the many who knew her well—or hardly at all. Like The Alchemist, The Witch of Portobello is the kind of story that will transform the way readers think about love, passion, joy, and sacrifice.

Whatever After #5: Bad Hair Day
by Sarah Mlynowski

In this magical fifth installment of the hit series, siblings Abby and Jonah fall into the fairy tale of Rapunzel...and hilarity ensues! Fractured fairy tales are all the rage, and this series has been a huge hit! This time, the magic mirror sucks...