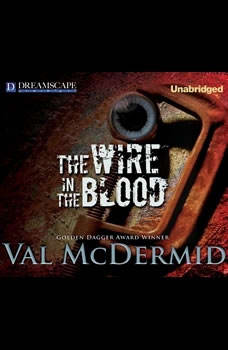 The Wire in the Blood

Across the country, dozens of teenage girls have vanished. It's the job of criminal profilers Dr. Tony Hill and Carol Jordan to look for a pattern. They've spent years exploring the psyches of madmen. But sane men kill, too. And when they hide in plain sight, they can be difficult to find... He's handsome and talented, rich and famous - a notorious charmer with the power to seduce...and the will to destroy. No one can fathom what he's about to do next. Until one of Hill's students is murdered. Now, of all the killers Hill and Jordan have hunted, none has been so ruthless, so terrifyingly clever, and so brilliantly elusive as the killer who's hunting them...

Jack Reacher visits a town without pity in the first novel in Lee Child’s New York Times bestselling series.Ex-military policeman Jack Reacher is a drifter. He’s just passing through Margrave, Georgia, and in less than an hour, he’...